Dear Mummy, while we were on holiday in Northern Ireland we visited a beautiful beach on the Causeway Coast called White Rocks.

The golden stretch of sand was located just outside Portrush and before the Giants Causeway (which we visited on the same day). It is one of the nicest stretches of sand we’ve ever seen and the beach has been award a Blue Flag! 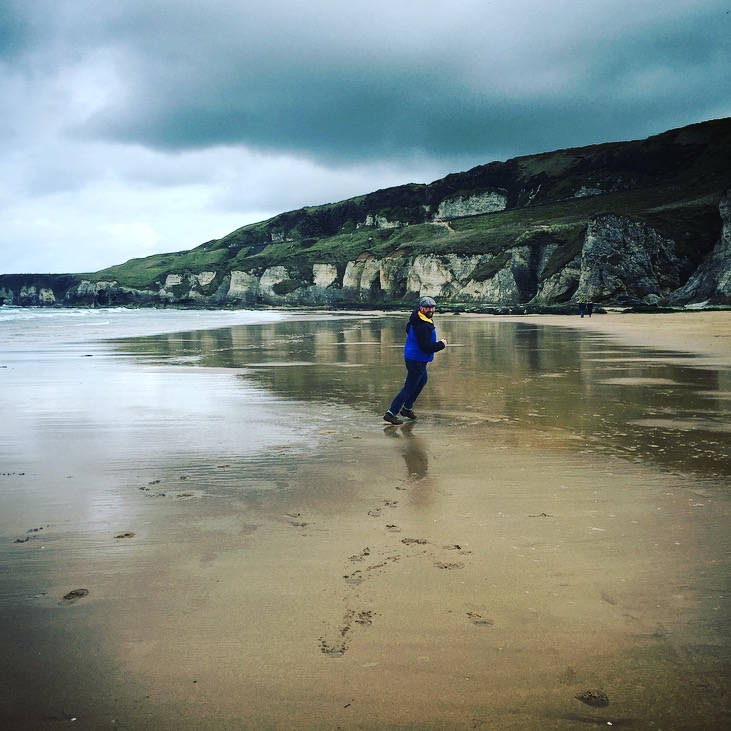 It’s called White Rocks because of the large white limestone cliffs and fallen rocks which surround the fine sandy beach. The tide was out when we visited and the edge of the water seemed miles away! It was very windy when we walked down to the shore so we sought refuge from the elements in a little cove.

Dark holes and caves were cast into the cliff face and we were intrigued to see what was inside them. Remnants of beach parties and bonfires were clearly evident and had left their marks on the sand. Burnt wood and some beer bottles were tucked inside so we didn’t venture any further.

I spent the majority of the time combing the beach for treasure. My mummy even found an arrow painted on a rock in chalk pointing to a cross in the sand. X marks the spot.

I found some beautiful white pebbles which had been washed up onto the shore. They were all smooth and soft having been battered by the elements. I collected some of them in my pink bucket to take home as mementos for my family.

We decorated them with felt tip pens, my mummy helped me to produce some beautiful designs. I signed each one of them and added kisses to them. We drew waves, rainbows, rocks and seagulls on them. My mummy even sketched a mermaid for me on one of the smooth pebbles. 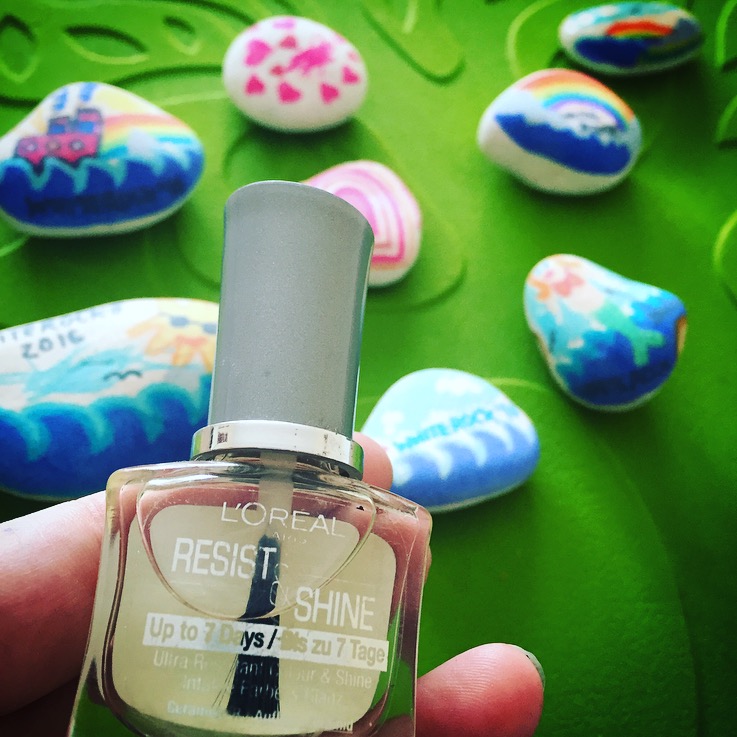 They dried almost immediately as the surface of the pebbles were porous. Once we were happy with the designs we covered them with clear nail varnish and let them dry.

We hope you agree they make pretty little mementoes of our trip to the beach. An everlasting reminder of our holiday to Northern Ireland. Who needs a souvenir shop eh?! 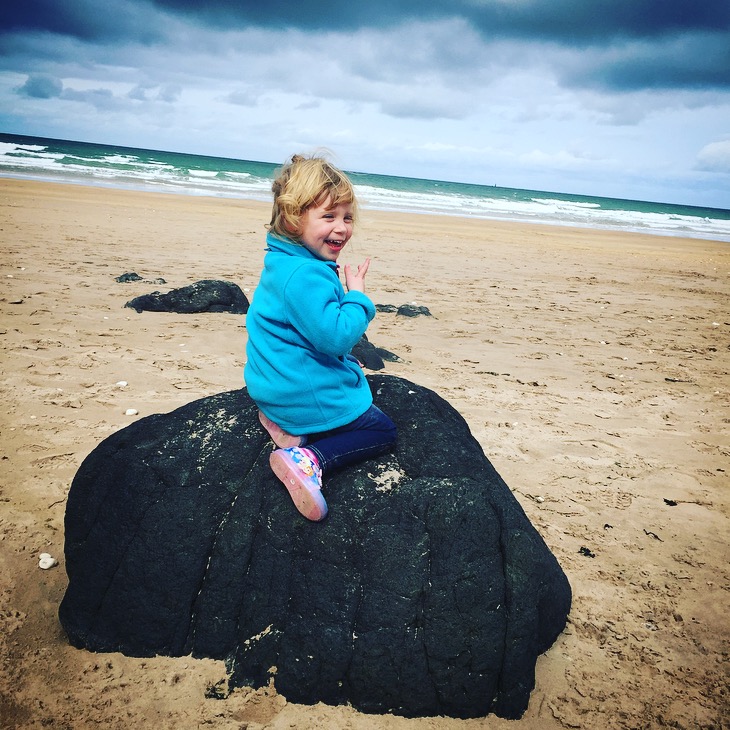 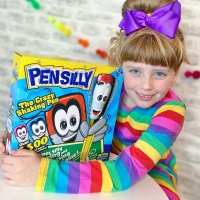 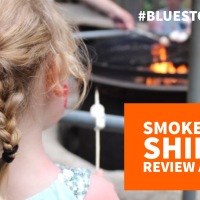 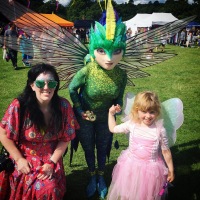