Dear Mummy, we’ve just got back from an amazing festi-holiday! Last year Camp Bestival was plagued with extreme weather but this time we were blessed with glorious sunshine, amazing food and lots of fabulous music and activities for us kids.

This family-friendly festival is just a two-hour drive from London and we stayed on site for almost 5 days! (Thursday – Monday). It was our fourth time visiting Camp Bestival and each year we look forward to it.

Situated in the grounds of Lulworth Castle just outside Wareham in Dorset, the festival has been run by Bestival founder and Radio 1 DJ Rob Da Bank along with creative director Josie Da Bank, for over a decade. 2019 saw it’s return to greatness! (well, it’s always been a good experience for us but this year it was EPIC).

It’s a massive festival and one of the largest we’ve been to. Well known pop stars and bands share the stage with children’s TV stars with the main aim of keeping the whole family entertained.

Some of the biggest names in music attended Camp Bestival this year, including Lewis Calpadi, Jess Glynne, Bombay Bicycle Club and Annie Mac. My folks took a trip down memory lane with performances from East 17 and Vengaboys. Check out our full festival video to get a feel for Camp Bestival 2019 -you won’t want to miss this…

We arrived on the hottest day of the year and with recent changes to the entrance system there were long queues to enter the site and collect wristbands which we weren’t expecting. This was the only hitch we experienced in an otherwise flawless festival.

Not the greatest start, especially as families were left waiting outside with limited water supplies and toilets in the midday heat. However after things started to move we set up our tent swiftly and kicked off our holiday.

As always we camped in general camping and it gives spectacular views across the site, it’s our favourite place to pitch. The Thursday gave us a chance to set up, however this year the food stalls opened up and there was added entertainment which was a fantastic treat.

We explored the opening night of a new area called Wild Tribe (watch our video above to see more). Specialising in screen-free activities for us children such as bushcraft, water slides, drumming circles and The Big Burn. We watched a wonderful medieval show, spotted a dragon and joined in a campfire song. Us kids were in our element!

After all the fun of the bonus Thursday night it was then back to the tent to get some sleep and prepare for the days that lay ahead.

On Friday we explored the festival. Heading through the Upper Kid’s Garden behind the castle. We stop off at Bigtopmania which is an area dedicated to all things circus with free activities. I also discovered Cardboard Castle, a place to paint and get creative and the Science Tent, to brush up on some experiments.

Of course dotted around the site there are plenty of fairground attractions to spend my pocket money on, from the giant ferris wheel to the swing chairs, the helter skelter, giant bouncy castle and a carousel. At around £3+ per ride my folks had to budget me. Thankfully I had my own pocket money!

There were lots of additional tents that we visited, we enjoyed the delicious cakes in the W.I Tent, meeting The Four of Diamonds at the LOL. Surprises tent and my mummy could have spent hours in the Literacy tent listening to great guest speakers.

On Friday night the Castle Stage played host to great acts such as Jess Glynne, The Human League and The Wailers. With plenty of food stands and a bars dotted around the perimeter we could see why people would camp out all day in front of the stage!

We were really lucky with the weather and the party atmosphere on site was electric! It was so nice seeing families and friends letting their hair down and dancing like no-one was watching.

There’s a fantastic vibe at Camp Bestival during the day, family orientated and magical, a bit like a thousand people on holiday! At night it comes alive in the Big Top and Bollywood Tent with raves and heavy metal just for the folks that want to let their hair down! Even the pop up DJs kept us dancing away.

We stopped by Caravanserai, a hidden area bordered by shanti-style stages with caravans turned into seating nooks. It was almost like an old travelling circus and my mummy’s favourite area. Whereas daddy enjoyed the Feast Collective (It’s the epicenter for food after all), held in it’s own tent with sizzling sounds of cooking and smells of spices.

Again we weren’t let down by DJ BBQ’s amazing burgers and dramatic food performances! My mummy was seduced by the gin offerings at Rob and Josie’s Gin Festival tent! It was great to visit the Farmer’s Market with lots of fresh fruit and produce. I loved my strawberries!

Camp Bestival sponsors such as NEXT and LOL. Surprises have their own stands and one of my favourite tents was the CBeebies one, which had free superhero crafting and a chance to pick up multiple magazines and a goodie bag at a price of only £5.

We love fancy dress and Camp Bestival is the one family festival where you can be whoever you want to be! The festival theme this year was Superheroes vs Heroes and we saw a lot of people sweltering in spandex as their favourite caped crusaders! We opted for a take on Men in Black and happily joined in the Pimp my Trolley competition like we do each year for fun.

Our water pistols were loaded and as we took to the stage we saturated everyone! We were super impressed with the level of attention and detail that went into festival goers costumes this year! 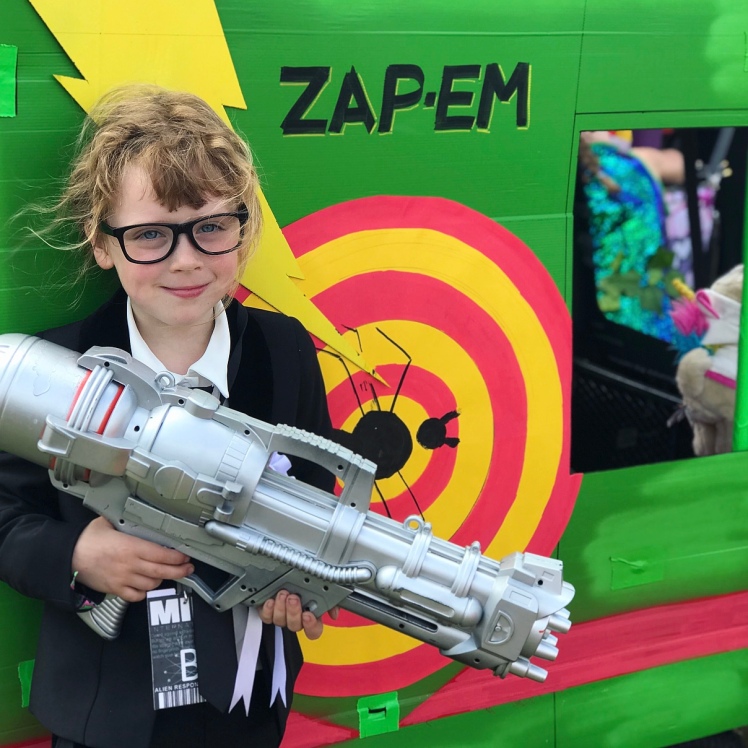 My mummy took me to CBeebies Bedtime Stories hosted by Rob Da Bank in the fantastically named ‘The Greatest Tent on Earth’, before rushing back to see Lewis Capaldi perform, which drew a huge crowd.

Sunday was a more chilled out affair as the heat continued we sought refuge under the trees in the DIngly Dell. Tucked away in the woods, a magical path laid out fun kids activities all inspired by nature. In Lizzie’s Way I made a mud cake in the play kitchen and served it up.

My folks took a trip down memory lane listening to East 17 and Ash before the grand finale of Annie Mac on the decks and the fireworks finale which I stayed up for! A themed story (linked to the Superhero theme of Camp Bestival this year) which was projected onto the castle and definitely worth the wait! It was on par with the Disney Castle illuminations and I loved every minute!

Afterward we left feeling a little emotional. This shared euphoric experience with thousands of festival goers almost made my folks cry with joy and was a great way to end the festival…. or what we thought – in fact the hundreds of people shouting BOGEYS at the top of their lungs through the campsite that night made it complete.

We were still glowing the day afterwards when we decamped and left the site at a leisurely hour. (Contrary to popular belief it wasn’t busy when we left late Monday morning). Camp Bestival really is a festival that grows with your family and every year we’ve visited we’ve had a very different experience from the last! Hand on heart we can honestly say it’s been the best year yet! Here’s to 2020!

Disclosure: We were gifted press tickets in order to review, all photos, footage and thoughts are our own.

Want to read more about Camp Bestival? Check out our other posts! 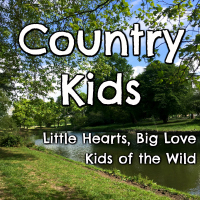 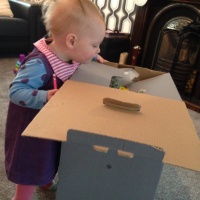 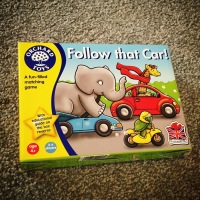